0
was successfully added to your cart.
All Posts By

Get up to speed with Chinese visitors economics 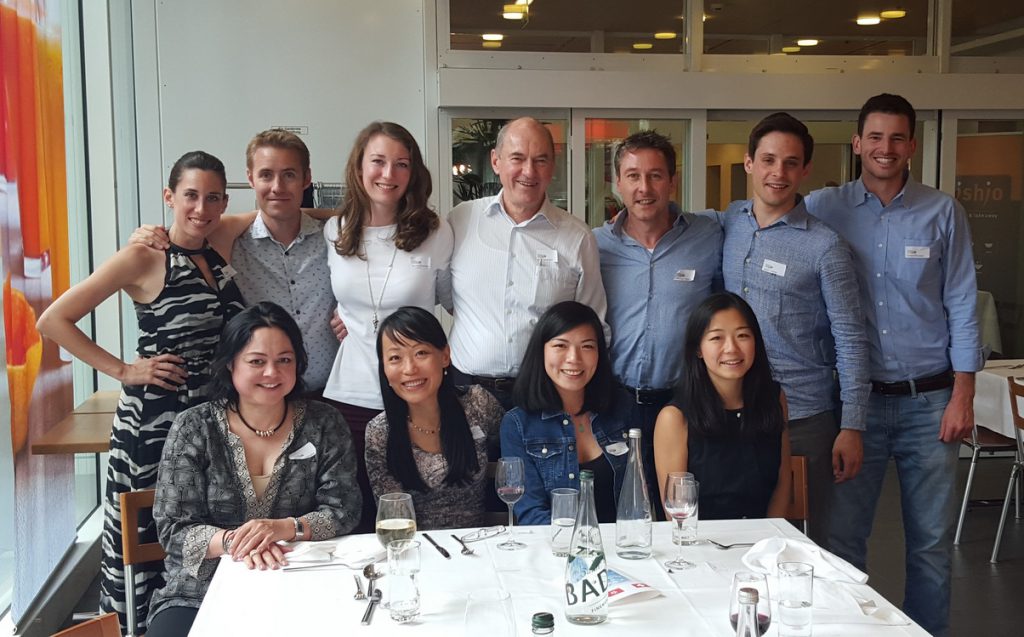 The Chinese finally started to travel more outside of greater China than ever (51.2%)!
Switzerland enjoyed a 30% increase in Chinese visitors number in 2015.

While France, Italy and Spain see their numbers of Chinese visitors drop significantly (primarily because of terror attacks), other newer upcoming touristic destinations for Chinese people, like Norway and Croatia are becoming a fierce competitor for the Helvetic state.

The Chinese tourists will be the biggest spenders by 2025.

A 2016 article from CNBC revealed the results of the study, showing that the Chinese population will be a lucrative group to count amongst your clients, as they will represent about $255billion in 2025, as they slowly (or not so slowly) increase their standards of living, and counting for a staggering 1/8 of all international travels.

How to prepare for the influx of Chinese tourists?

The traditional and still beloved group traveling method will slowly give way to independent traveling plans from smaller groups of Chinese people. This also means less influence from the tour guides and travel organizations on them as to which store they should visit and which brand they should buy.

This more volatile population will then need to be catered for extremely well in order to get their business and loyalty. It will be a question of understanding their culture and also speaking the bit of their language, mostly Mandarin Chinese.

Some Swiss businesses are already in the starting blocks.

In 2016, Swiss businesses, like Confiserie Bachmann and the Ramada Hotels have already started to get ready for this influx of Chinese tourists by doing 2 things simultaneously. The first is hiring a Chinese speaking staff and the second, is organising introduction workshops of the Chinese language and culture for their other staff, mostly focusing on the host/guest relationship and oral communication in shops and hotels (http://belinguo.com/index.php/client-testimonials/hospitality).

If you are also thinking of preparing for this massive business opportunity and challenge, Belinguo is here to support you… at least on the language and culture aspects! For more information visit !

Hungry for more? Here are the interesting facts and figures about Chinese tourist economics: